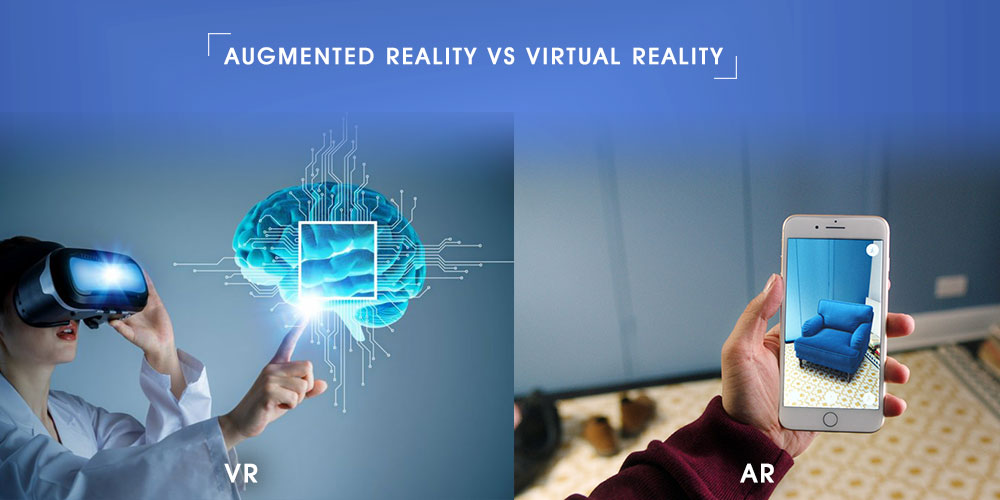 Virtual Reality (VR) immerses the user in an environment while Augment Reality (AR) enhances their environment. Although VR has primarily been used for gaming thus far, it has also been used for training, as with VirtualShip, a simulation software used to train U.S. Navy, Army and Coast Guard ship captains. The popular Pokemon Go is an example of AR.

Both VR and AR have enormous potential in training, entertainment, education, marketing, and even rehabilitation after an injury. Either could be used to train doctors to do surgery, offer museum-goers a deeper experience, enhance theme parks, or even enhance marketing, as with this Pepsi Max bus shelter.

There are major players in the VR market, like Google, Samsung, and Oculus, but plenty of startups are forming and they will be hiring, and the demand for professionals with VR and AR skills will only increase. Getting started in VR doesn’t require a lot of specialized knowledge. Basic programming skills and a forward-thinking mindset can land a job, although other employers will be looking for optics as a skill-set and hardware engineers as well.